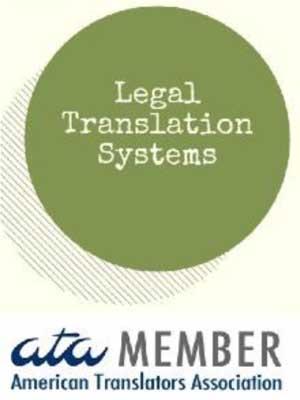 MOTOR RACING IN THE 70S - PIVOTING FROM ROMANTIC TO ORGANIZED

By Carlos A. de Paula

This book addresses all the changes that occurred in the sports during the 70s that made auto racing what it is today, through texts, statistics and lists. It covers the remaining romantic area, discussing the drivers, the tracks, the different categories, domestic racing scenes, money, and much more.

A must for any enthusiast if you love:

The current edition of the  book is the result of over 40 years of rmulti lingual esearch, uncovering much obscure information that helps you understand racing during the decade, with thorough lists of manufacturers, main drivers, venues. You will be surprised with much of the information you find it here. Racing in obscure places in Africa, Eastern Europe, Asia, it is all here. Racing in 85 countries is featured in 472 pages.

Motor Racing in the 70s has 242 photographs from a large number of countries and categories, many of them rare and part of private collections. This is a reference book on global motor racing activities in the 1970s which strives to provide much obscure information, analysis and data on single seater, touring car, GT and sports car circuit racing and hill climbs during the decade. In addition to Formula 1, Formula 2, Formula 5000, NASCAR, Can-Am, Interserie, World Manufacturers Championship, Lower Formulae, European Touring Car Championship, Formula Indy, IMSA, SCCA, British Club Racing, and much more is covered, including huge lists of venues, drivers and car manufacturers not available elsewhere. The domestic scenes and venues in 85 countries in all inhabited continents are discussed, in addition to a new section on standalone races and short series, providing much surprising information. Truly a must-have for any motor racing fan, thousands of new pieces of information have been added to the 472-page, 180,000 word book. The car maker section has been upgraded, identifying in which countries different brands raced. The list of champions worldwide has also been greatly expanded, making this reference work even more invaluable to the true racing enthusiast than the first edition. Thousands of drivers from over 85 countries are covered. Learn more about Mario Andretti, Emerson Fittipaldi, James Hunt, Niki Lauda, A.J. Foyt, Al Unser, Richard Petty, Jacky Ickx, Jackie Stewart, Rick Mears, Peter Gregg, Brian Redman, Derek Bell, Henri Pescarolo, Cale Yarborough, Jochen Rindt, Jack Brabham, Mark Donohue, Peter Revson, Denis Hulme, Nelson Piquet. Tons of statistics specific to the decade, an analysis how racing developed from a romantic to an organized activity during the era, incisive commentary on financial issues, sponsors, non-driver personalities, female racers, media, year-by-year highlights. Hundreds of sources have been consulted in over 12 languages, and much of the information covered is available for the first time in English.

A MUST FOR ANY TRUE ENTHUSIAST

Find out about the achievements of major manufacturers:

FORD - FERRARI - LOTUS - ALFA ROMEO - RENAULT - MATRA SIMCA - PORSCHE - BMW - CHEVROLET and hundreds more. This is the only book to identify where production car brands raced in the 70s, including very rare brands..

Thousands of race results, hundreds of books and websites, tons of magazines in over 12 languages were used to bring this low-priced reference book to you. A lot of the information is provided in English for the first time.

If you think it is safer to order through Amazon, or you have Amazon Prime, you may order the book here USA:  AMAZON.COM 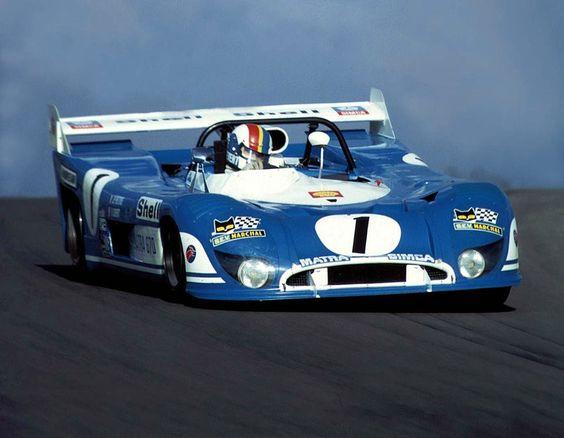 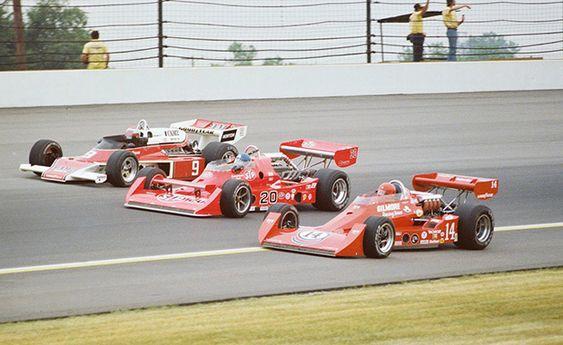 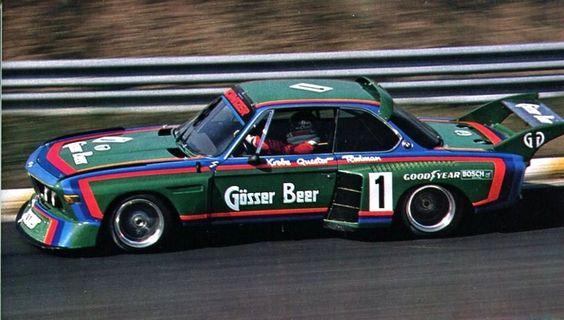 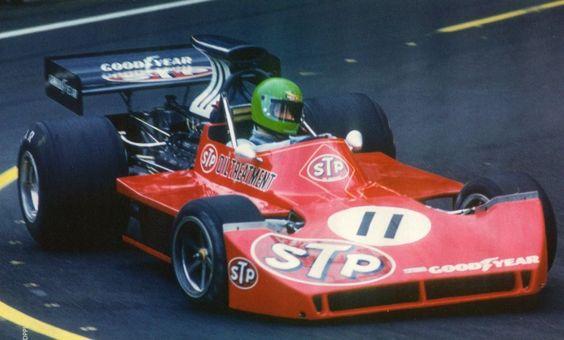 LIKE ANY OF THESE DRIVERS? There is a lot to read AND KNOW about them in this 70S RACING REFERENCE book

RARE FACTS FROM RACING SCENES OF DOZENS OF COUNTRIES. FULL LISTS OF CHAMPIONS YEAR-BY-YEAR, COMPETING MANUFACTURERS, RACING VENUES INCLUDING HILL CLIMBS.  A CELEBRATION OF RACING IN THE 70S.  ORDER  THE BOOK HERE

ALL THE MAJOR AND MOST MINOR 1970'S CONSTRUCTORS FEATURED, A TRUE WHO'S WHO IN 1970 RACING

ARE YOU READY TO BE SURPRISED? A LARGE NUMBER OF COUNTRIES YOU WOULD NOT IMAGINE HAD RACING ACTIVITY IN THE 70'S WERE THE SITE OF RACES AND HILL CLIMBS, EVEN CHAMPIONSHIPS. AND A NUMBER OF SURPRING MANUFACTURERS WERE REPRESENTED IN RACE TRACKS AND HILL CLIMBS DURING THE PERIOD. DRIVERS FROM UNEXPECTED COUNTRIES RACED  ALL OVER ORDER  THE BOOK HERE